Mercy Ships, which has operated a fleet of hospital ships in developing nations since 1978, works closely with the World Health Organization to leave a legacy in the countries served by implementing the WHO Surgical Safety Checklist training and implementation programme.

As a volunteer nurse, Claire Newnham served on board the Africa Mercy for two months in Madagascar and three months in Benin on the Maxillofacial Ward and Adult ICU. Claire’s ship admitted a dangerously malnourished seven-month-old child from the feeding programme who could not breastfeed due to a bilateral cleft lip and palate malformation. She was born 4.4kg yet they admitted her at 2.2kg. They slowly started to increase feeding using a soft syringe. She cried for three days until they reached feeding targets. Her mother slept from pure exhaustion, she was still expressing milk trying desperately to keep her fourth child alive.  The nursing team was heartbroken, as a simple breast pump would have prevented this. The team anxiously waited and began to hope as baby Haingo started to smile make eye contact and gain weight. She eventually gained enough weight to have reconstructive surgery. 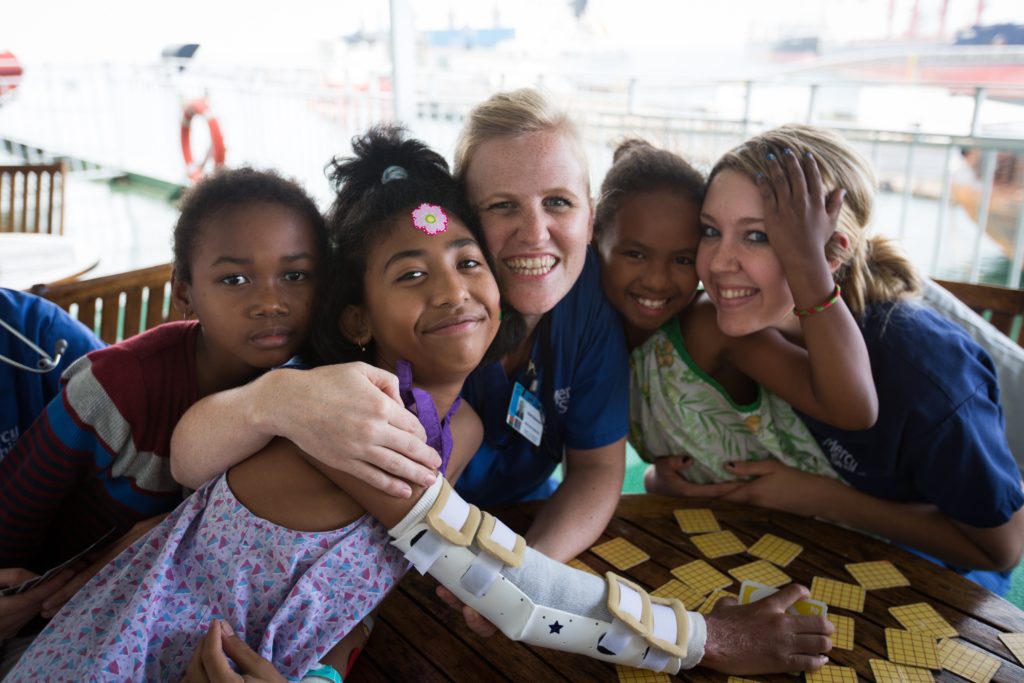 On board, nurses care for women experiencing fistula and children suffering cleft lip and palate malformations. They worked with patients after facial aminoblastoma excisions and were with them when they saw their face for the first time.

The Africa Mercy, maintains 80 world class hospital beds. Facilities include five operating theatres, an ICU, CT scanner, X-ray and laboratory services. It has meeting and work spaces for an average crew of 400. All of the staff on board are volunteers and pay crew fees and transport to the ship. Mercy Ships relies heavily on donations and has many corporate partners who support the mission to provide care for suffering people around the world.

Article 25 of the Declaration of Human Rights states that each person has the right to access medical care, however, vulnerable and marginalised groups in societies are often less likely to enjoy the right to health. Mercy Ships volunteers are actively committed to upholding health as a human right.

The Lancet Commission has estimated the surgical burden of health in certain countries in Africa at 28-32%. Investing in local surgical need created by years of underfunding, instability and poverty, Mercy Ships strengthen a country’s response to the surgical health needs of their communities with funding, training and mentoring.

From an economic perspective, the impact of surgical disease is enormous. The cost benefit analysis indicates that building surgical capacity should be a global health priority. To assess the impact of Mercy Ships one must only look at the numbers. For nearly 40 years, Mercy Ships has delivered free services valued at more than $1 billion—directly impacting more than 2.5 million of the poorest children and families.

Dr Gary Parker, Chief Medical Officer of the Africa Mercy, who has been a surgeon on-board for 29 years says, ‘People are overwhelmed when they look at the health statistics surrounding West Africa. We realise we may not change the world, but we can change the world for one individual.’ Mercy Ships aims to bring ‘hope and healing’, one case at a time. 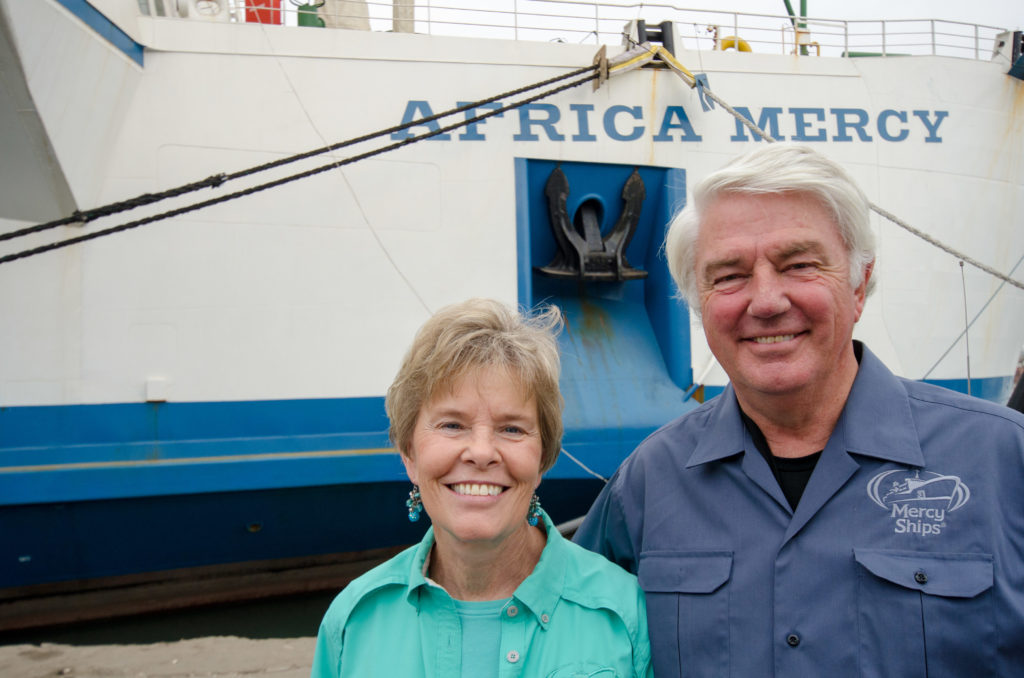